One (1) lucky home viewer will win a trip for four (4) people for four (4) nights and five (5) days to the Walt Disney World Resort! 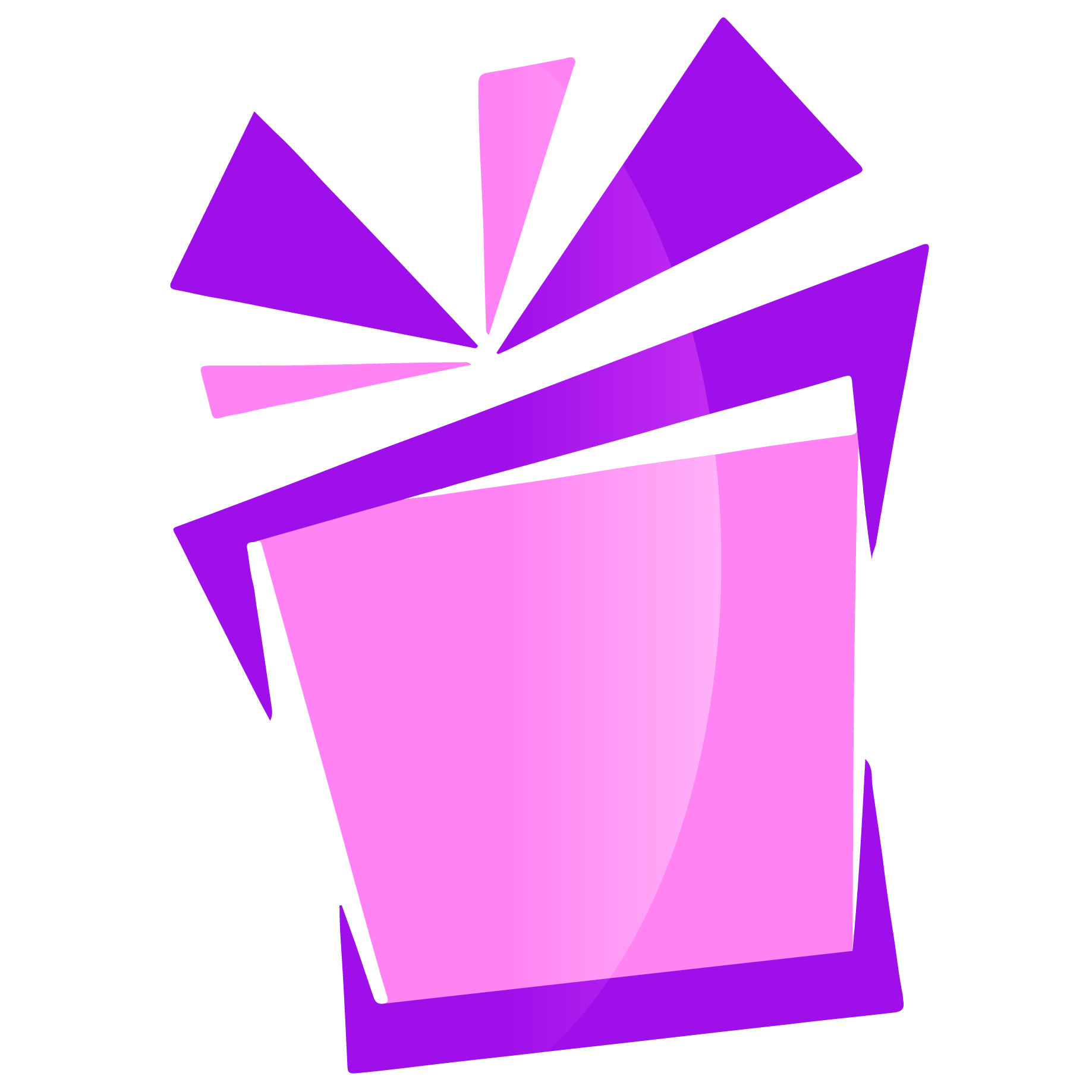 Items that are not included as part of the winning vacation package(s) are: meals, hotel room service, laundry service, alcoholic beverages, merchandise, souvenirs, etc., local and long distance telephone calls, tips, gratuities, service charges or taxes. All other charges and items not otherwise described above.

There are no reviews yet.

No more offers for this product!

1
Eligibility: US
Sponsor: Disney Vacation Club
Restrictions: Open only to individuals who are legal residents of, and physically located within the 50 United States and the District of Columbia, who are at least 18 years of age, or the age of majority in their jurisdiction of residence, whichever is older, as of date of entry.
Rules URL: https://beautifultomorrowsweeps.com/enter/en-us/rules
$10,000.00
Enter Contest +

1
Eligibility: US, Canada
Sponsor: MRG Travel
Restrictions: open to all residents of Canada (excluding residents of the province of Quebec) and USA who are over the age of majority
Rules URL: https://loycals.com/contests/319/rules
$5,000.00
Enter Contest +
About WinASweepstakes

WinASweepstakes offers free listings of contests to businesses to help drive traffic to your site.